Of course everyone loves the sweet taste of toothpaste or mouthwash, but did you know that Spearmint, or Mentha spicata, is the plant which is used to flavour these toothpaste, mouthwash, chewing gum and candy. Spearmint is commonly known as garden mint, common mint, lamb mint and mackerel mint. Mints are hardy perennials which spread by underground runners. They may become troublesome weeds in the garden if not tended and controlled.

Spearmint’s aromatic and carminative oil is referred to as oil of spearmint. Carvone, a primary component of the oil, is responsible for the spearmint smell. For the spearmint plant, carvone provides protection against plant pathogens, such as fungi.

Originally from Europe and Asia, this is now a common plant across the globe which grows up to 1 meter high and has a thick stalk and sharply pointed leaves. It is these pointed leaves which give this plant its name.  Mints are hardy perennials which spread by underground runners. They may become troublesome weeds in the garden if not tended and controlled. Spearmint Tea also called “Maghrebi Tea” is mostly associated with Morocco but there are conflicting stories about its origin. Commonly accepted story is that it was introduced to Morocco in the mid-19th century by a British merchant.

This perennial plant is a slightly weaker cousin of the more popular Peppermint plant and is used heavily in the making of bubble gums. Even with less menthol than peppermint, it is very rich in limonene, dihydrocarvone and cineol and is one of the most common forms of mint in the world.

Although the essential oil from spearmint leaves can deliver more concentrated doses of the nutrients and organic compounds, most people prefer to have it as a Spearmint tea. It is one of the most invigorating type of tea and is loaded with anti oxidants, vitamins and many vital nutrients.

Be the first to review “Spearmint Tea” Cancel reply 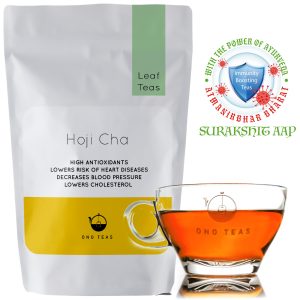 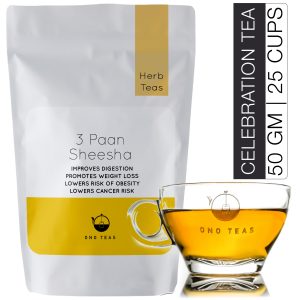 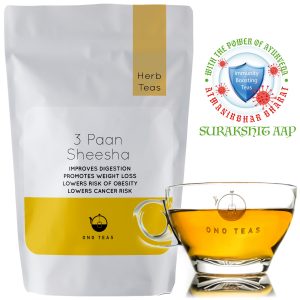 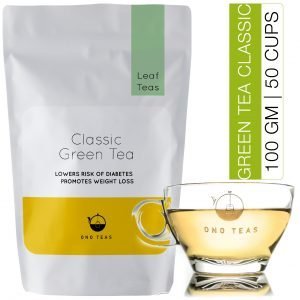 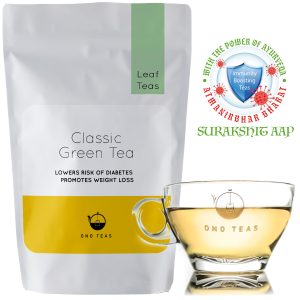 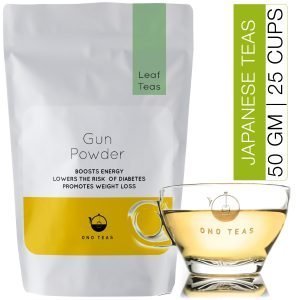 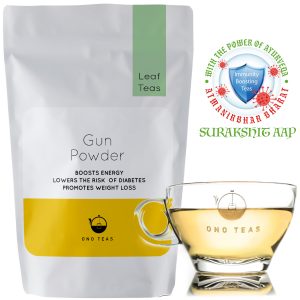 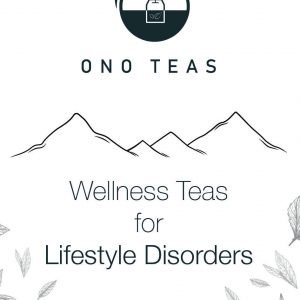 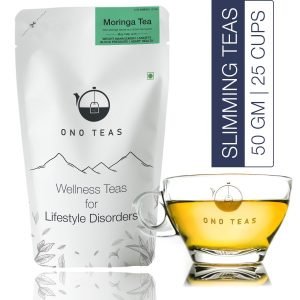 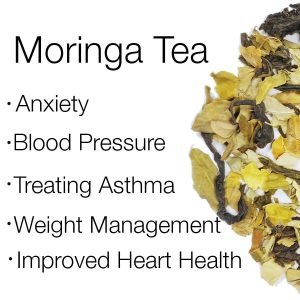