Originally known as Wulong Tea, this tea has mesmerized generations for its full bodied but perky and fragrant flavor.

Initially known as Wulong from Fujian region of China where the hilly landscape and extraordinary atmospheric conditions make an ideal climate for Oolong Tea production. This tea has voyaged all around the globe from Taiwan to India and is a favoured beverage for tea lovers across the globe. Like any other teas it is produced using Camellia Sinensis leaves, a similar plant used to make Green tea and Black tea.

Oolong tea was introduced to Taiwan in early 1717. In the late 18th century, Ke Chao brought some tea trees from Fujian into Taiwan and planted them in Jieyukeng in modern-day Taipei. Taiwan’s atmosphere, the local preference for good quality tea and headways in tea innovation, has added to the creation of top-notch Oolong. The most popular ones incorporate “Formosa Dongding Oolong” which link to the original name of Taiwan – The Formosa Island. Over the years Taiwan has gotten known for its Oolong Teas all over the world.

Darjeeling Teas are known as ‘Champagne of Teas’ across the globe and it was discovered that they are truly outstanding for making Oolong Tea. Despite the fact that amongst all the teas which are made in the world only 2% of teas comprise of Oolong Tea, its taste and fragrance motivated Indian Tea industry to begin making top notch Oolong Teas in Chinese and Taiwanese tradition. The level of oxidation of Oolong varies anywhere between 10-80%, depending on the style of Oolong Tea being created. Oolongs that are oxidized for a short period of time tend to resemble Green Teas in flavour while Oolongs that are oxidized more than 50% are closer to a Black Tea.

Traditionally, the tea leaves are rolled and twisted together till they take the state of a ball. These twisted leaf balls are steeped in a strainer or a tea pot in steaming hot water or left to brew overnight in cold water, to brew hot and cold teas. At the point when the hot water is poured over the twisted tea leaf, it opens up blending its taste, smell and medical benefits in the hot water giving a light Yellowish colour and a full-bodied taste whereas the Indian Oolong Tea is prepared slightly differently, the tea leaves collected are one of the finest quality tea leaves of Himalayas and are uniquely twisted into long slender spider legs which helps in the infusion process of the aroma and taste with the hot water.

According to Tea experts comparing Oolongs from Taiwan/China and India is like comparing oranges and apples. It is said that Tea scientists in China and Taiwan have built up 100’s of Oolong tea cultivars, genetically selected for Oolong characteristics; they have perfected techniques which produce a variety of Oolong leaf styles; several methods for controlling oxidation and “killing green;” various firing methods; and ingenious ways of improving and restricting tea leaf oxidation. These advances have added numerous layers of complexity to the Taiwan Oolong cup.

There has been some experimentation with Oolong-production techniques in the Himalayas too. Some tea-creators have purchased Chinese tea-making machinery – rolling machines – however

according to Tea experts the new Himalayan Oolongs don’t taste the same as the Oolongs which are made in Taiwan and China; they say it tastes very similar to “Darjeeling black tea” this is believed because Indian Oolongs are turned out utilizing the conventional black tea layout with some changes at the withering stage and at fermentation. In other words, these new Oolong tea producers have not retooled the factory. They also might not be utilizing the sun-withering or sun-drying techniques which are used to make Oolongs in China and Taiwan.

Research has shown that Oolong Tea has good amounts of polyphenol antioxidants which boosts metabolism and decreases the amount of fat absorbed from the diet. A significant impact of Oolong Tea is with reducing our daily cravings by maintaining blood sugar levels. The polymerized polyphenols present in Oolong Tea likewise help in increasing the general metabolic rate and subsequently promote weight loss. These polyphenol antioxidants help extraordinarily in decreasing weight.

Studies have indicated that Oolong Tea may assist to maintain brain function and prevent Alzheimer’s disease. A decent amount of caffeine content increases the release of Norepinephrine and Dopamine which are the two primary brain messengers. This results in a happy mood and smoother brain function. In this research while analysing the participant’s cognitive performance and imaging results, the research team found that, individuals who consumed Oolong Tea at least four times a week for about 25 years had brain regions that were interconnected in a more efficient way.

Studies have shown that tea oxidants present in Oolong Tea may also improve heart health. Several studies of regular tea drinkers reported that habitual consumption of tea reduced blood pressure, and cholesterol levels, as well as a reduced risk of heart disease. In a recent study it was found that people that drank 1.4 litres of Oolong tea per day were 51% less inclined to experience the ill effects of heart condition. This is because the polyphenol molecule present in the tea activates the enzyme lipase which is responsible for lowering LDL cholesterol. Hence Oolong tea may help decrease the danger of heart condition, stroke, and high blood pressure level in certain individuals. Oolong tea also increases plasma adiponectin levels. Low levels of plasma adiponectin are related with coronary artery disease (CAD). Oolong tea may have beneficial effects on the progression of atherosclerosis in patients with CAD.

Studies have demonstrated that the polyphenols present in Darjeeling tea may benefit our brain by limiting cell harm brought by free radicals. Therefore, the health benefits of Darjeeling tea incorporate its positive neuroprotective effects. These helpers monitor diseases like Parkinson’s and Alzheimer’s and keep them under control. Likewise, Darjeeling tea benefits the average person by directing the creation of the stress hormone, Cortisol. In addition, the controlled amounts of caffeine in it improves mental alertness, interest and focus. 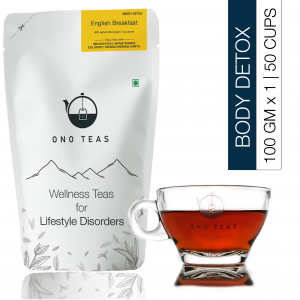 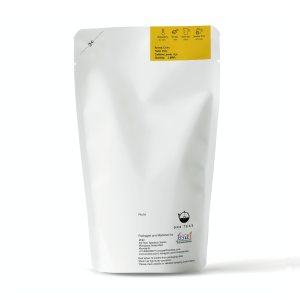 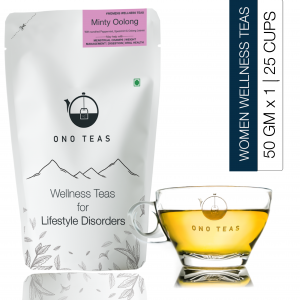 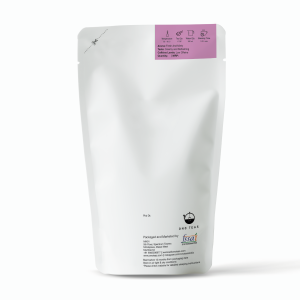 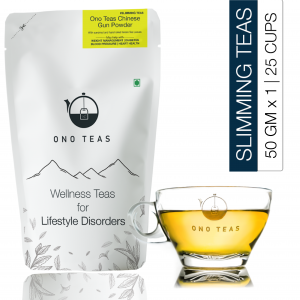 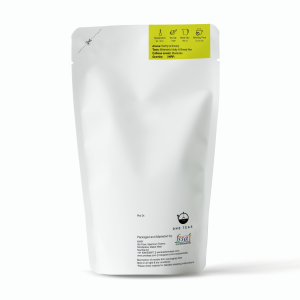 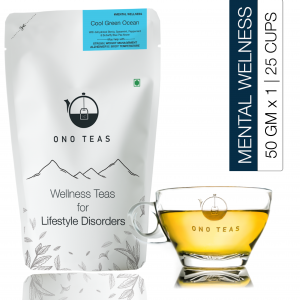 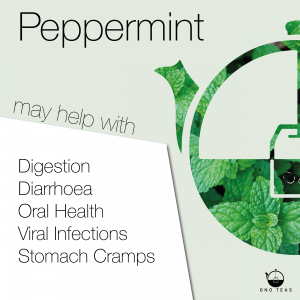 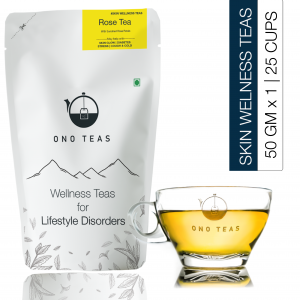 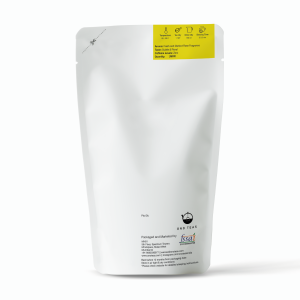 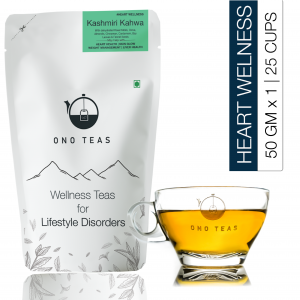 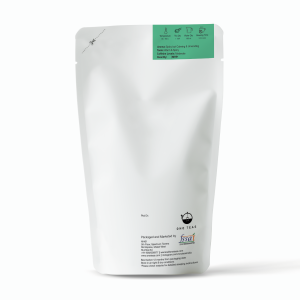