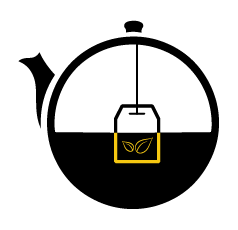 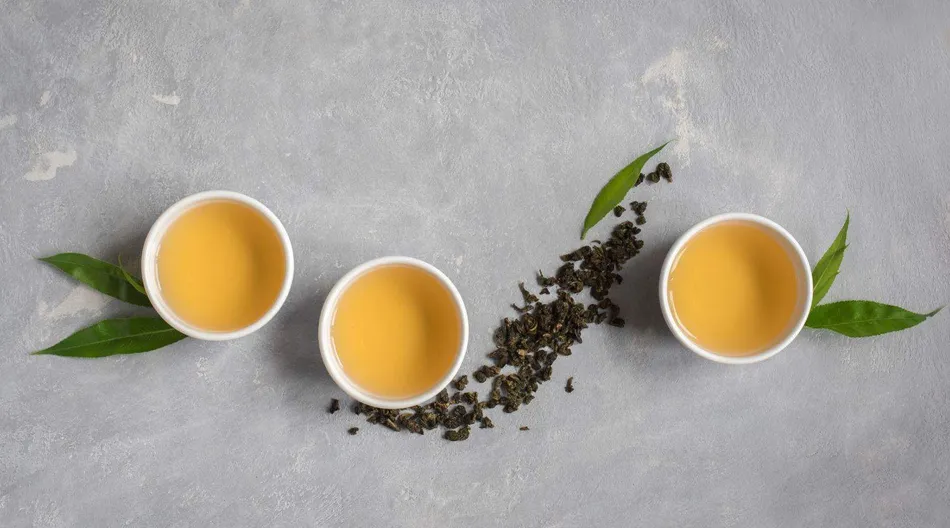 Many people haven’t even heard of white tea, have you? It comes from the same plant as green tea and black tea. Although there’s a similarity in their origins, white tea is unique in its own way. That’s why the Silver Needle White Tea is a one-ingredient showstopper.

What is White Tea?

White tea comes from the same plant as black tea and green tea– Camellia sinensis. It gets its name because when white tea leaves and buds are picked just before they are fully open, they’re covered in fine white hairs. According to the place, it’s grown, white tea takes various forms. Every variant differs in taste and colour.

Compared to green tea and black tea, white tea has the lowest caffeine content, making it even healthier for those who prefer low caffeine. White tea has similar health benefits to green and black tea but is unique in its aroma and flavour.

Apart from green tea, white tea may also help in managing weight and burning fat. Caffeine and catechins like epigallocatechin gallate (EGCG) are present in both green and white teas in the same amount. They are linked to each other and may impact body weight.

In a test-tube study, researchers found that white tea extract can stimulate fat breakdown and prevent new fat cells from being formed. EGCG is mainly responsible for this outcome.

Another study indicated that white tea may help boost your metabolism by around 4–5%. Boosting your metabolism helps burn fat faster, and a 4-5% boost may be equal to 70–100 calories per day.

A few studies have suggested that polyphenols may help in boosting immunity and relax the blood vessels. (1)(2)

Another study indicated that polyphenols may prevent the oxidation of bad cholesterol (LDL) which leads to heart disease. A study conducted with human subjects found that three cups or more of tea per day resulted in a 21% lower risk of heart disease in the subjects.

Green tea is already popular for improving oral hygiene, but white tea also has some benefits. Catechins are great for inhibiting bacterial growth, hence lowering the risk of oral infections.

White tea does not contain any tannins that cause teeth to stain. Researchers conducted a study to measure the antiplaque efficacy of a mouthwash containing white tea.

A mouthwash containing white tea inhibits plaque formation but is not as good as a chlorhexidine mouthwash.

White Tea is Filled With Antioxidants

Antioxidants are compounds that reduce or prevent the chance of oxidative stress and hence they prevent chronic diseases like heart conditions. The polyphenols present in white tea act as antioxidants for your body.

Diabetes is extremely common and very hard to live with. It cannot be cured and can only be prevented. Due to high levels of sugar in the bloodstream, people with diabetes stop responding to insulin. This is known as insulin resistance.

Researchers reported that white tea polyphenols may lower the risk of insulin resistance, hence preventing diseases like type 2 diabetes, heart disease, and metabolic disease. Other studies have revealed that EGCG and other polyphenols found in white tea may enhance the effectiveness of insulin and prevent high blood sugar levels.

A review of a huge number of studies with over 1,100 people showed results that indicate the ability of polyphenols to significantly reduce blood sugar and insulin levels.

May Help Prevent Some Cancers

Cancer is easily one of the deadliest diseases out there (We’re getting a lot of those lately, huh?). Apart from being deadly, the lack of a cure makes it all the more dangerous. The only legit way of fighting cancer is to prevent it before it strikes. But how do we do that? With a healthy lifestyle and foods that help.

In a test-tube study, researchers found that white tea extract induced the programmed death of lung cancer cells. They concluded that this extract may be useful as a chemopreventive agent for the treatment of lung cancer.

Regularly drinking white tea can also protect normal cells from damage, as it is filled with antioxidants.

What’s insulin resistance? You might ask. Insulin helps move nutrients from the bloodstream into the cells to be used or stored for later. Due to some factors, mainly high sugar consumption, some people develop a resistance to the effect of this hormone. That’s what we call insulin resistance. It can lead to many chronic health conditions, including type 2 diabetes, heart disease and metabolic syndrome.

Studies show that polyphenols present in white tea may lower your risk of insulin resistance. Animal studies have also found that compounds like EGCG and polyphenols from white tea can even enhance the effects of insulin and prevent high blood sugar levels.

White Tea May Protect Against Osteoporosis

Osteoporosis is a medical condition in which the bones in your body become hollow, weak and porous. Regular consumption of white tea may protect you from this condition.

Researchers have found that chronic inflammation and free radicals accelerate the process of osteoporosis in our bodies. These two factors suppress cells that aid bone growth and promote the bad ones.

So how does white tea help here? White tea contains something called catechins–a type of compound abundant in most teas. These catechins found in white tea may be able to fight these bad factors. Catechins can suppress cells that break down bones. (1)(2)(3)

If you found any of these benefits helpful, you should definitely try Silver Needle White Tea. You never know how a simple cup of tea can change your life. It all begins with a small change!

If you like to stick to the popular teas, here’s Classic Green Tea for you. Want something more to go with it? Here’s Chamomile Green Tea. Liked this blog? Keep exploring new teas by reading our blogs such as Stay Fresh and Lovely with Rose Mint Tea. 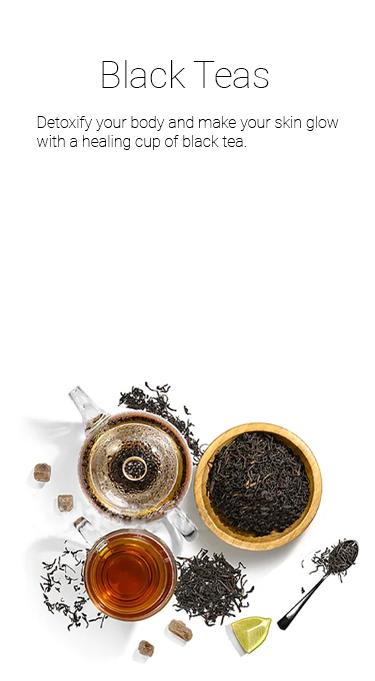 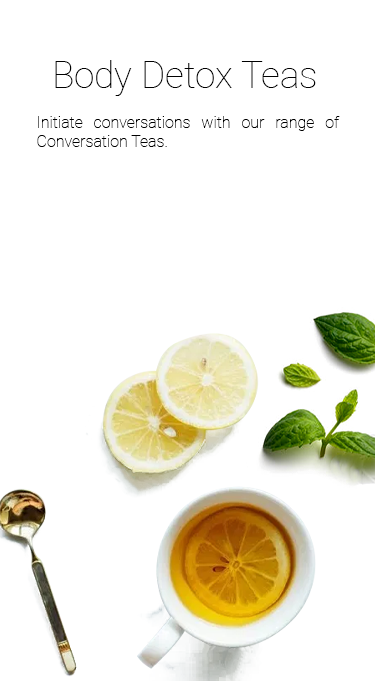 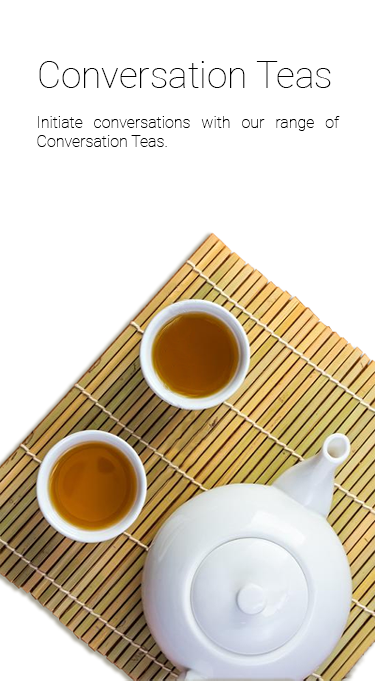 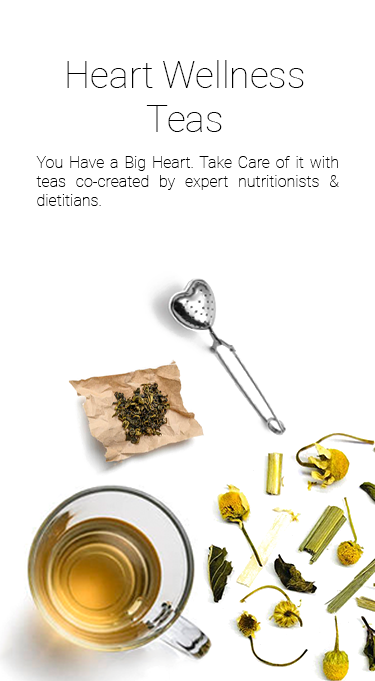 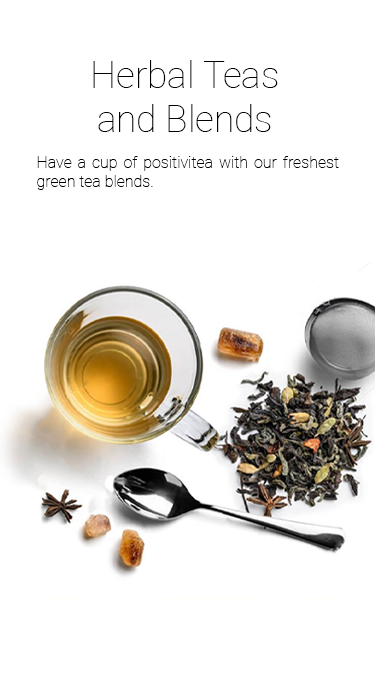 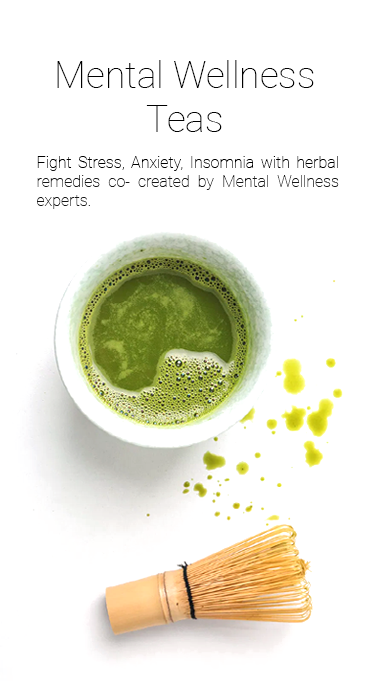 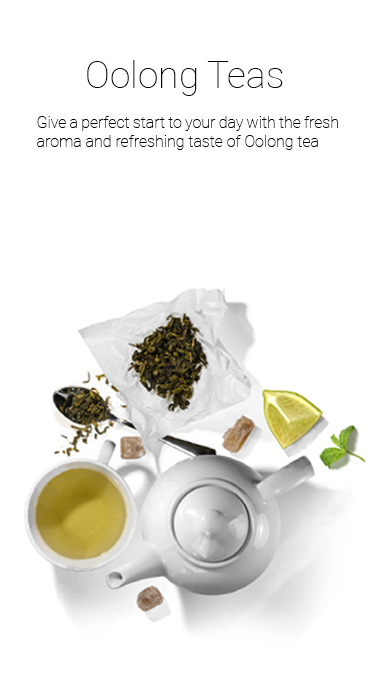 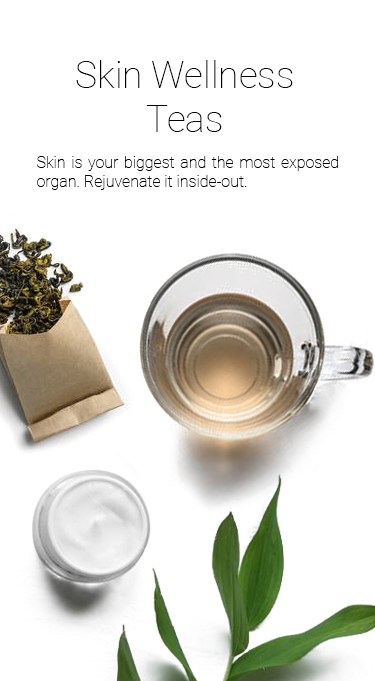 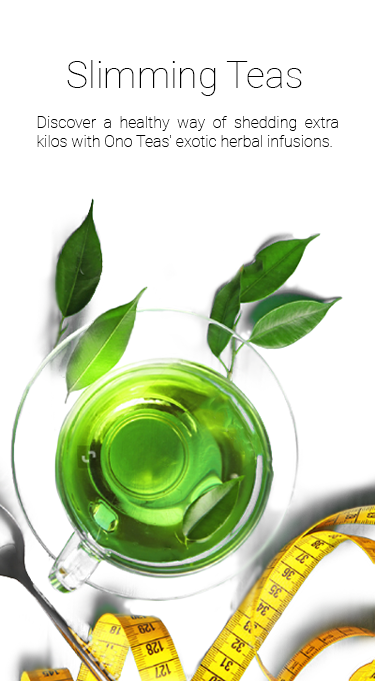 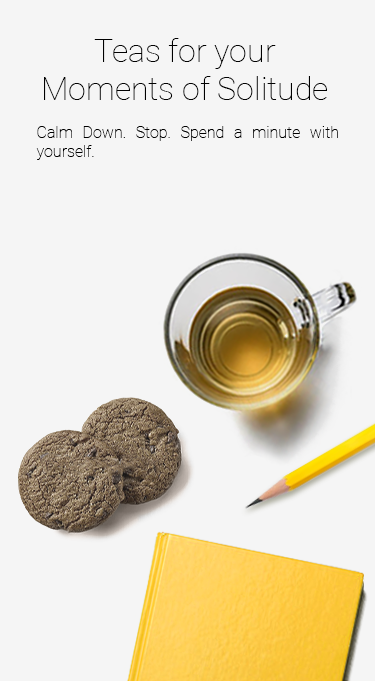 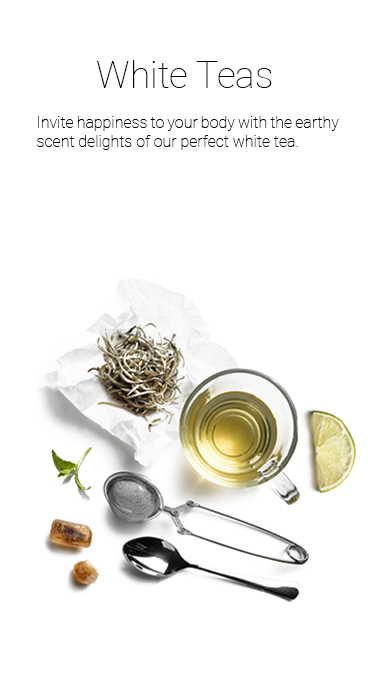 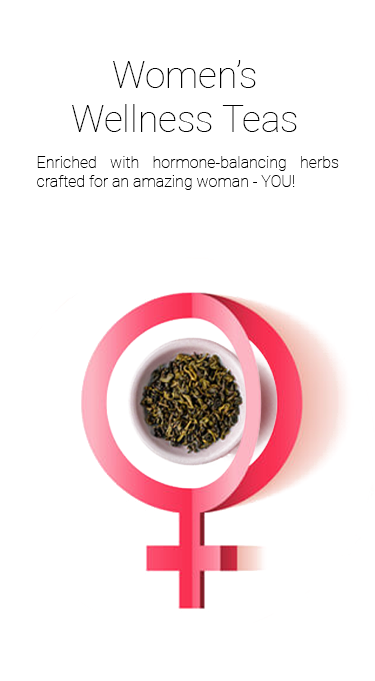 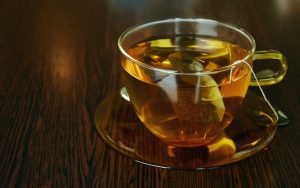 A Perspective on Tea

Ono Teas presents to you its Classic Green Tea, a reviving and invulnerability improving drink. The works of art never become unfashionable. Very much like 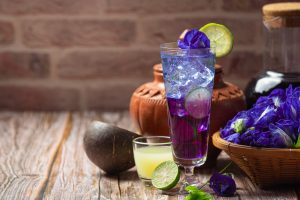 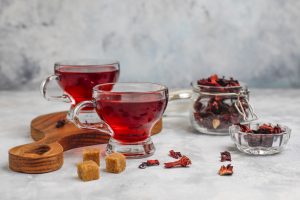 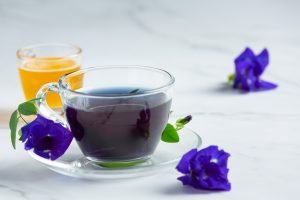 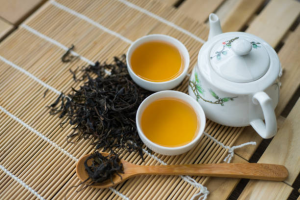